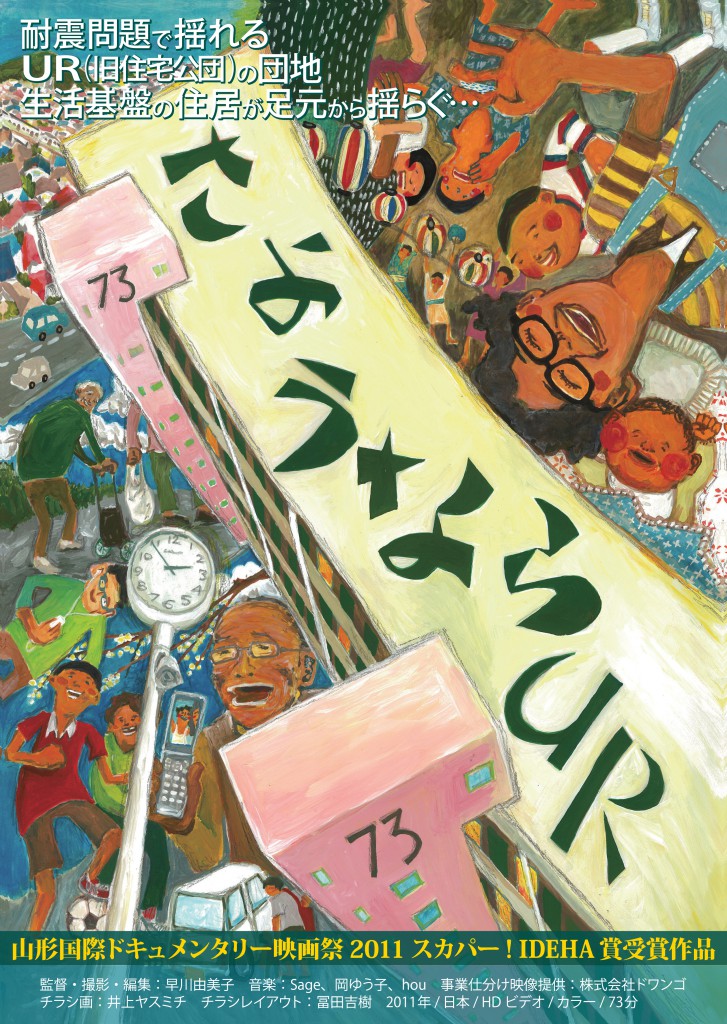 Due to a lack of social welfare services for public housing in Japan, reasonable state-run accommodation is not adequately provided for low-income earners. Therefore, people who are excluded from social welfare live in social housing provided by the semi-public organisation, UR (Urban Renaissance Agency).

UR is now facing privatisation. The Japanese government announced plans to demolish 50,000 UR owned apartments, selling the land to private developers.

Japanese filmmaker, Yumiko Hayakawa, met a group of UR residents who are facing eviction from their much-loved apartment building. Many of the residents are pensioners who would find it hard to relocate after spending a lifetime there.

Through interviews with the residents, housing experts, lawyers and UR’s president, this film highlights the complex social housing situation in Japan. 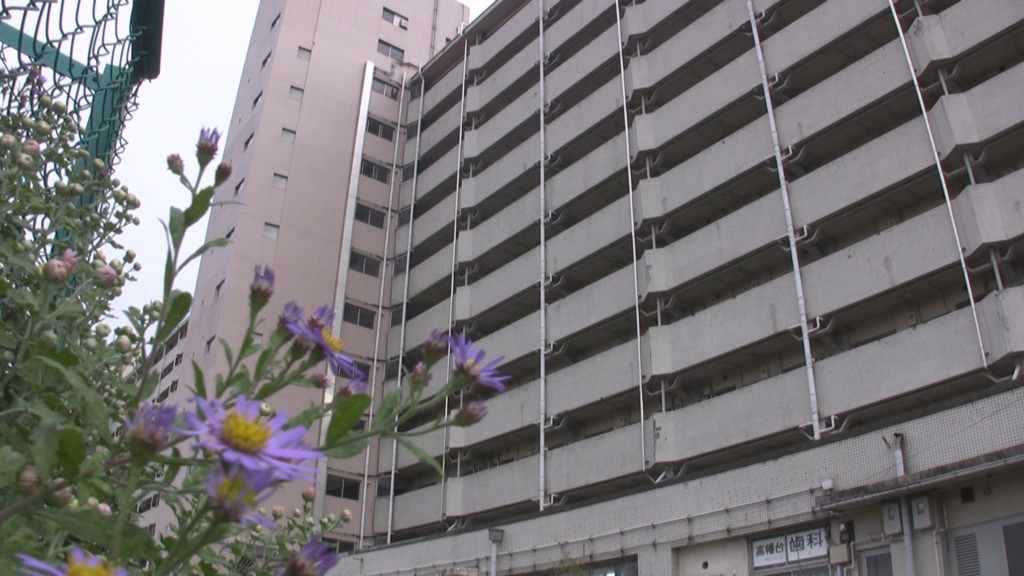 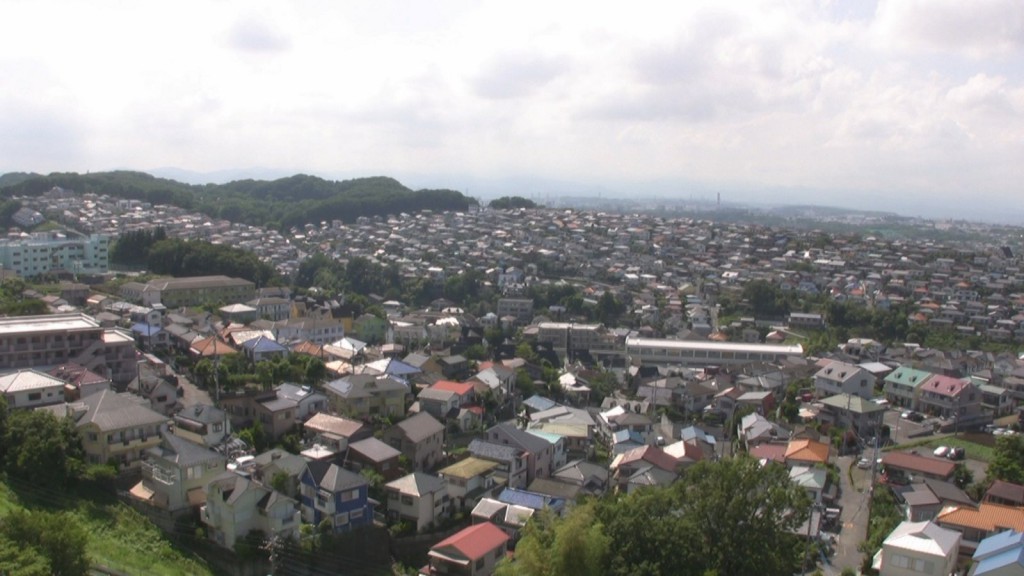 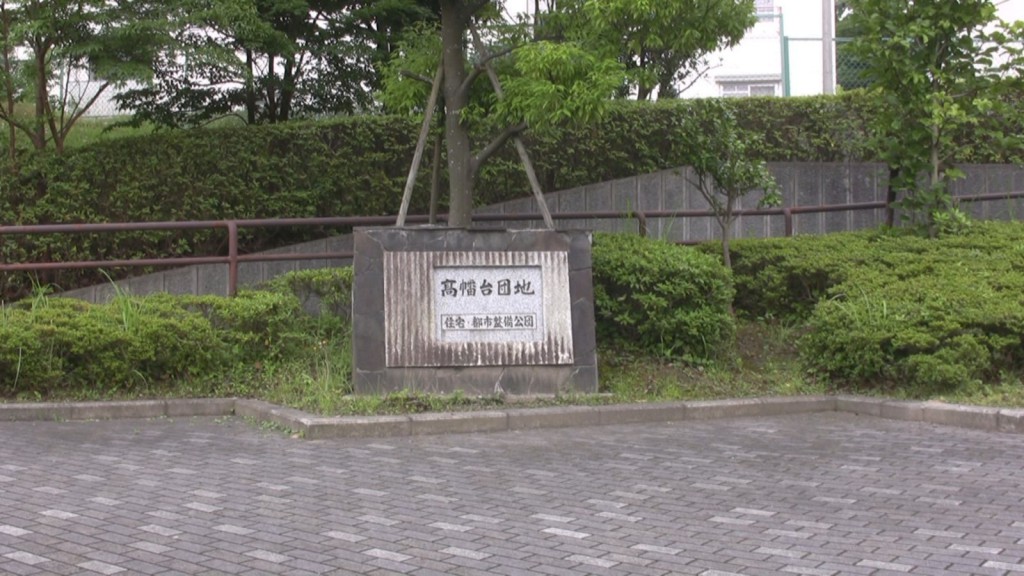 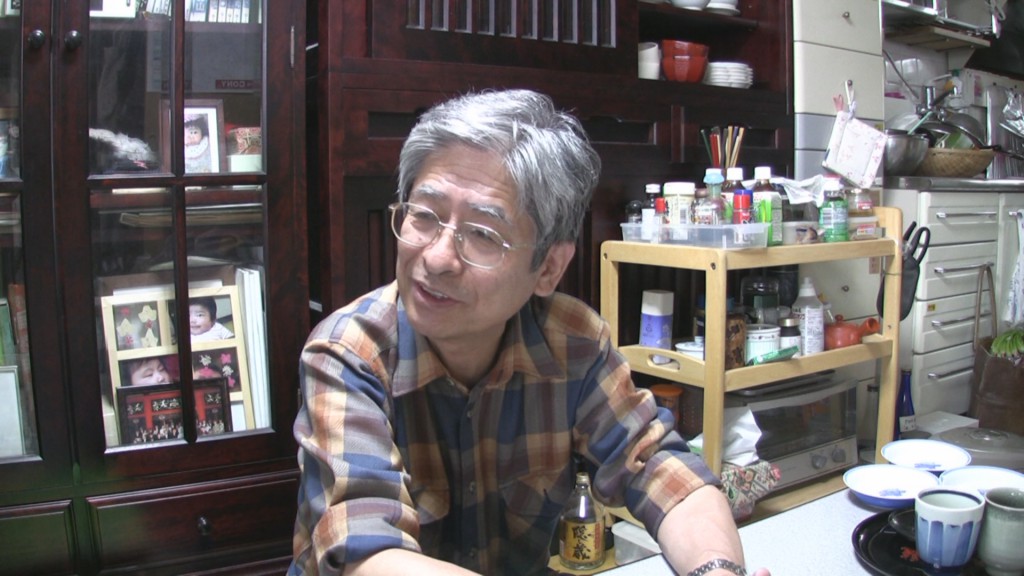 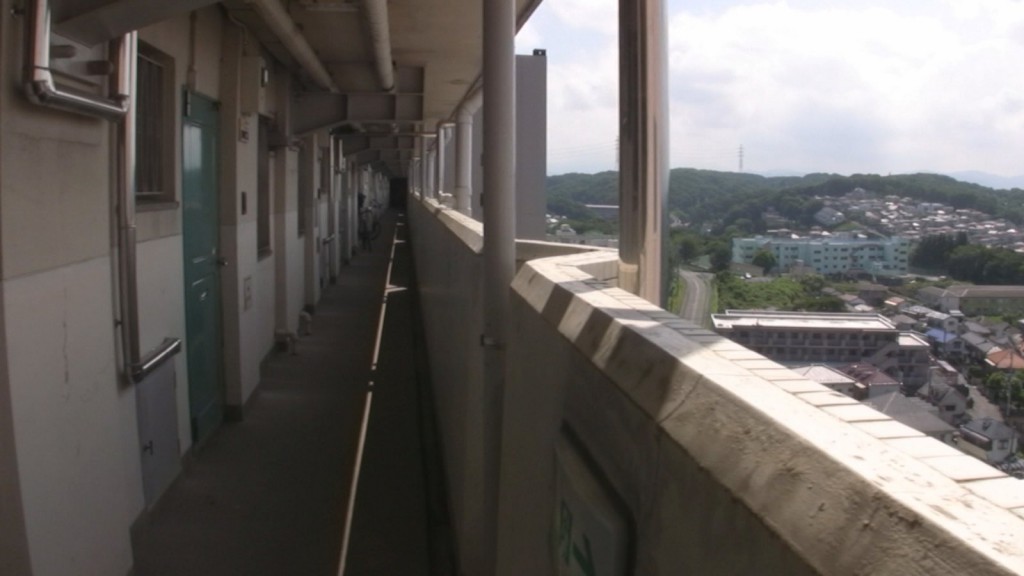 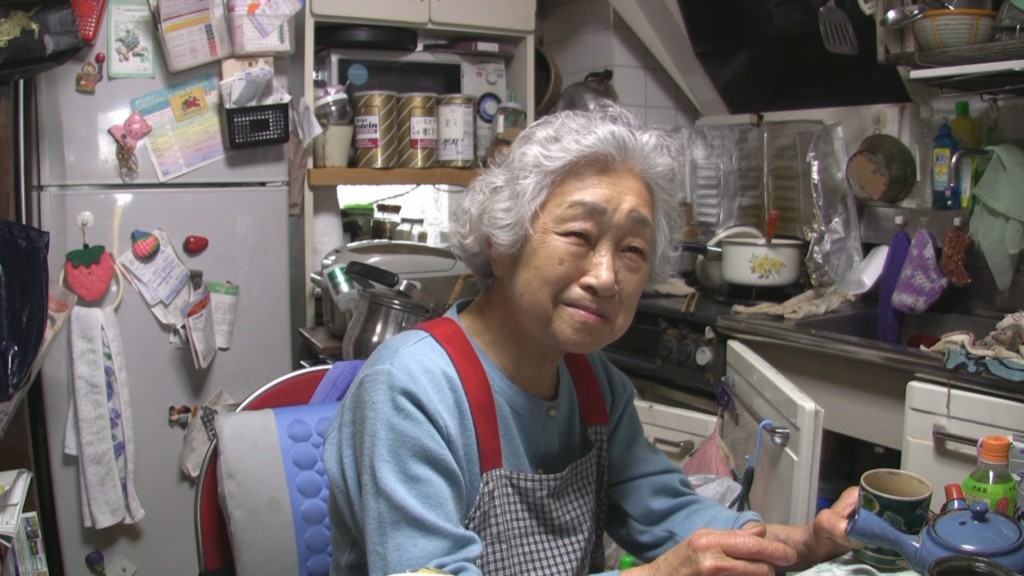 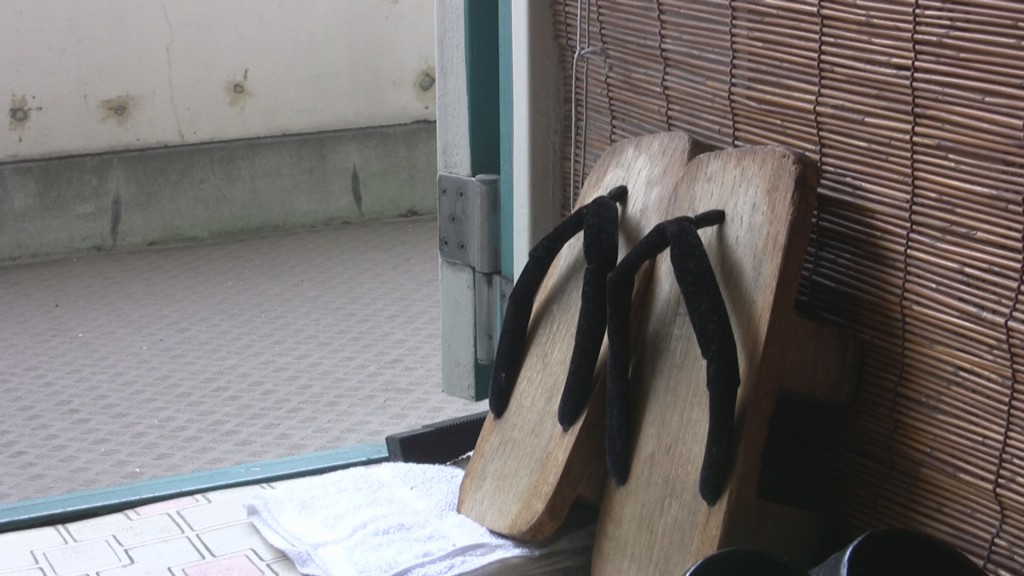 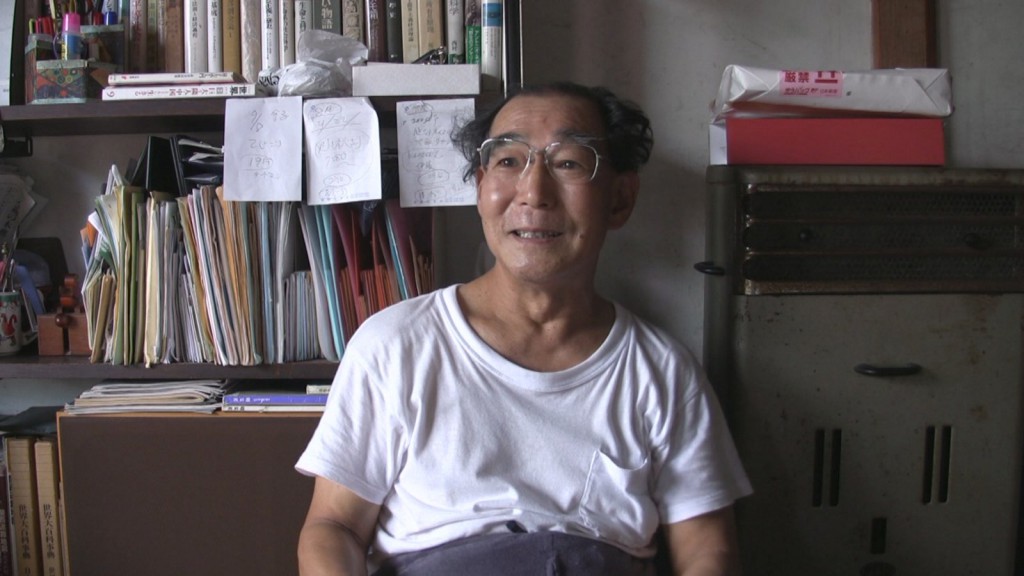 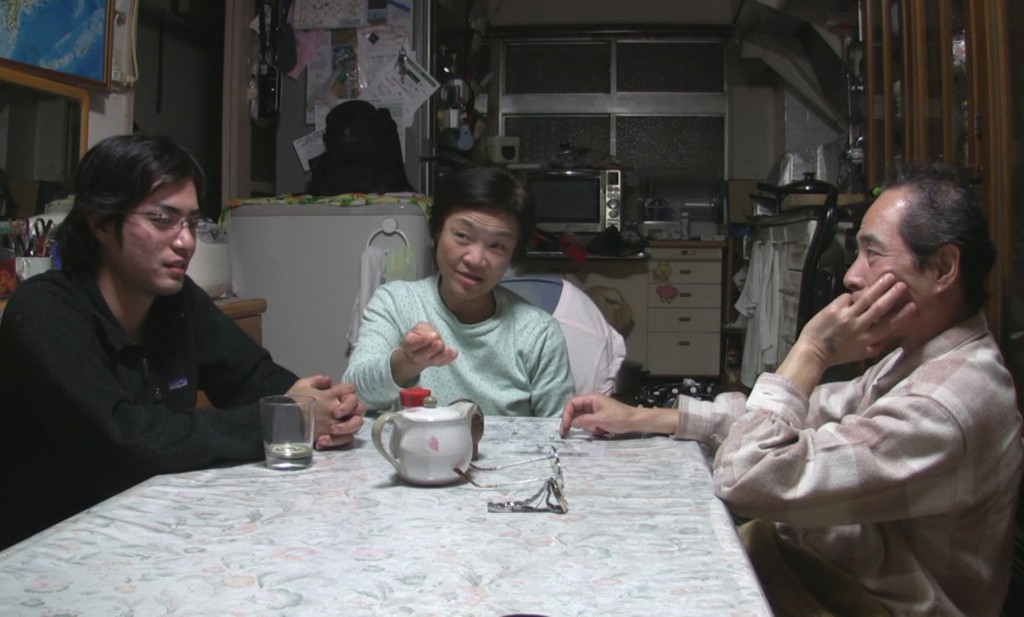