Full version of the film is now on YouTube! 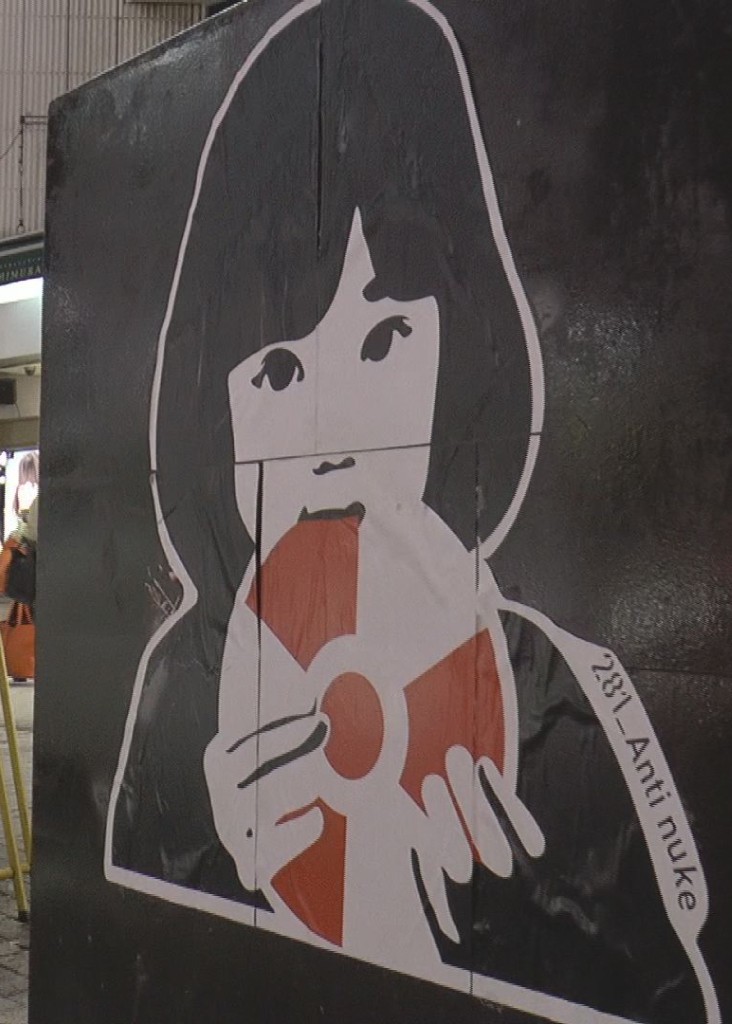 His street art radiates strong messages to passersby who don’t even think of “radioactive contamination” in their daily lives. However, Graffiti is “illegal” in Japan like many other countries. Why does he take such a risk to deliver his message to society? The masked Graffiti artist talked about himself to camera. 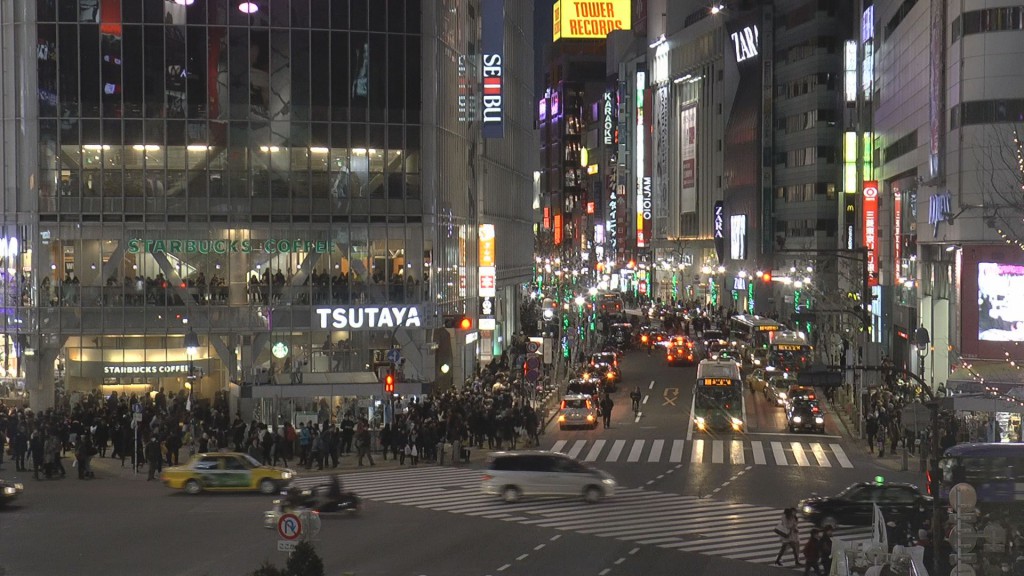 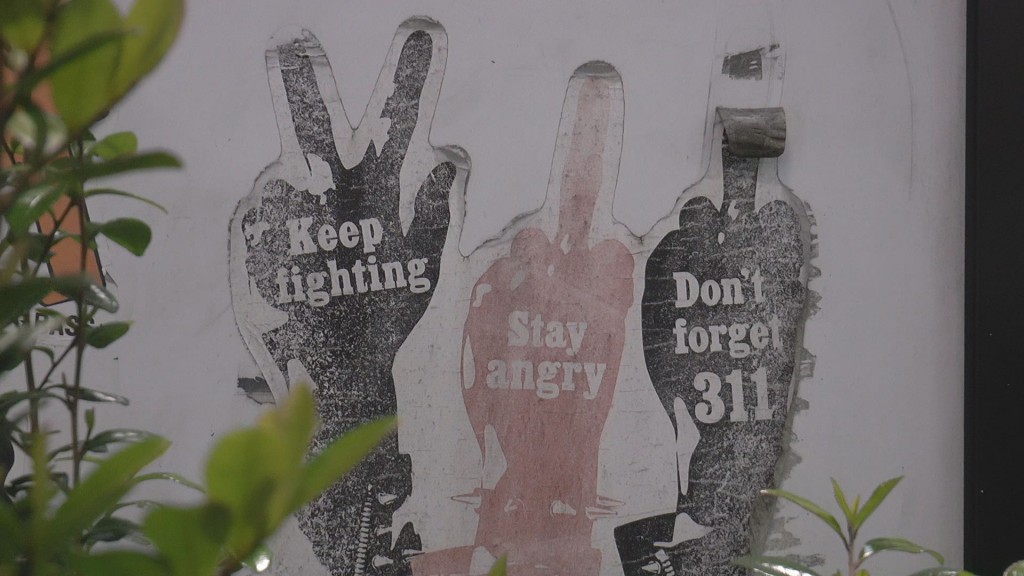 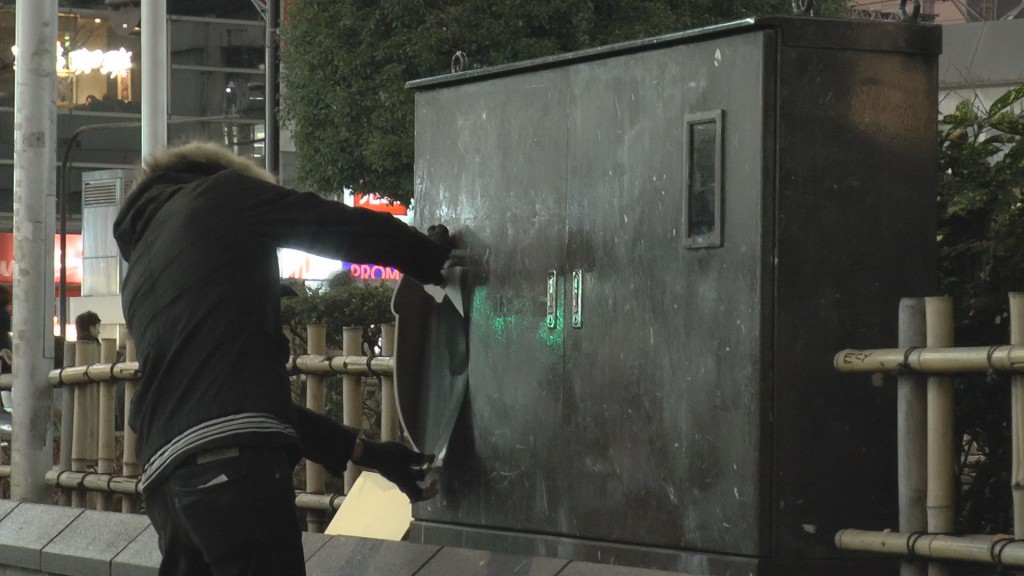 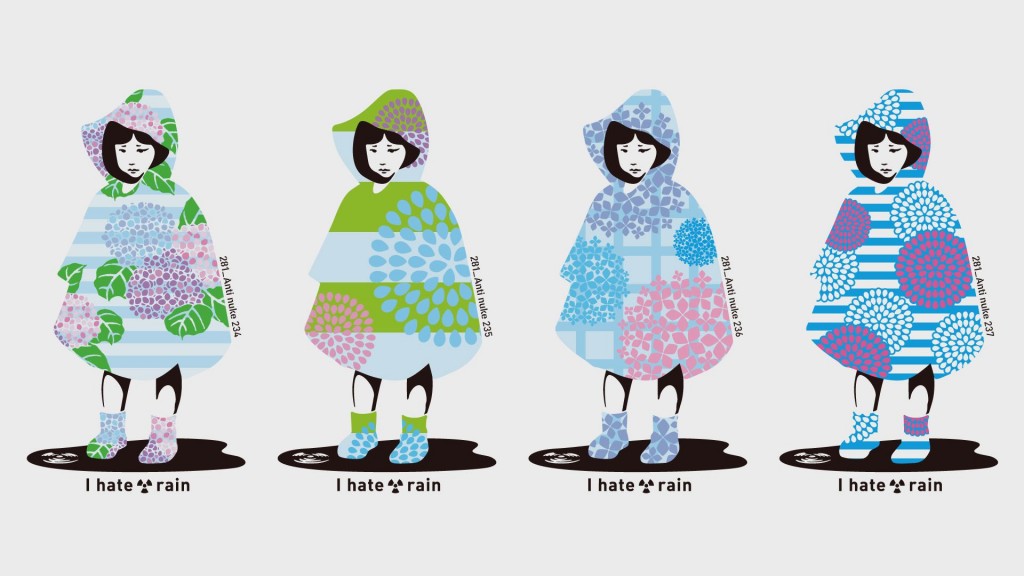 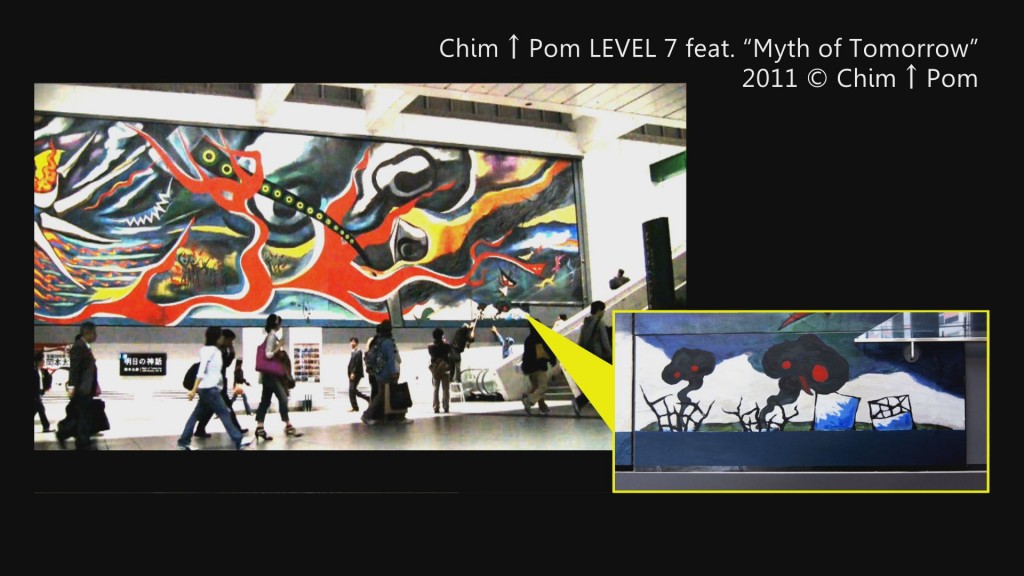 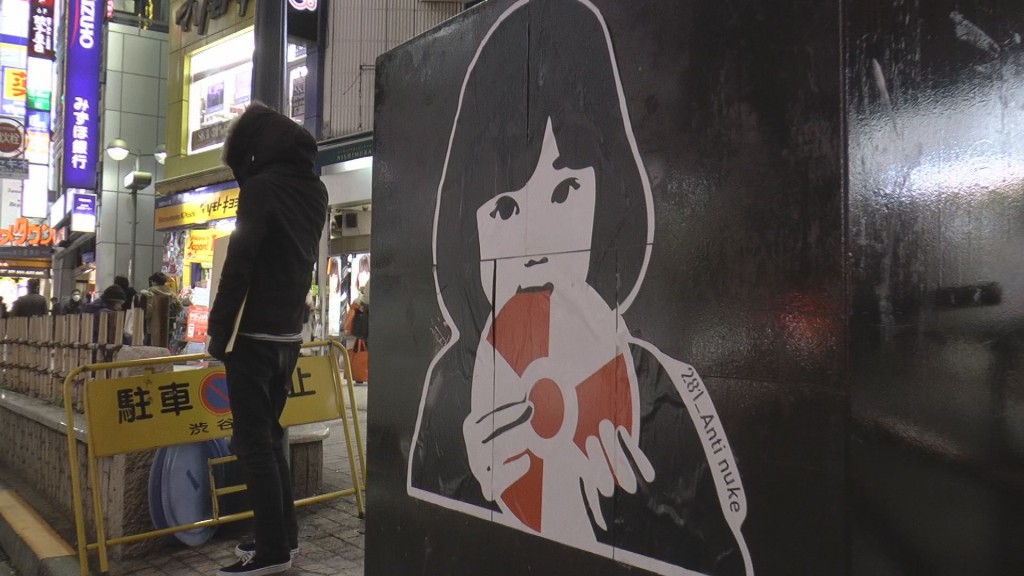 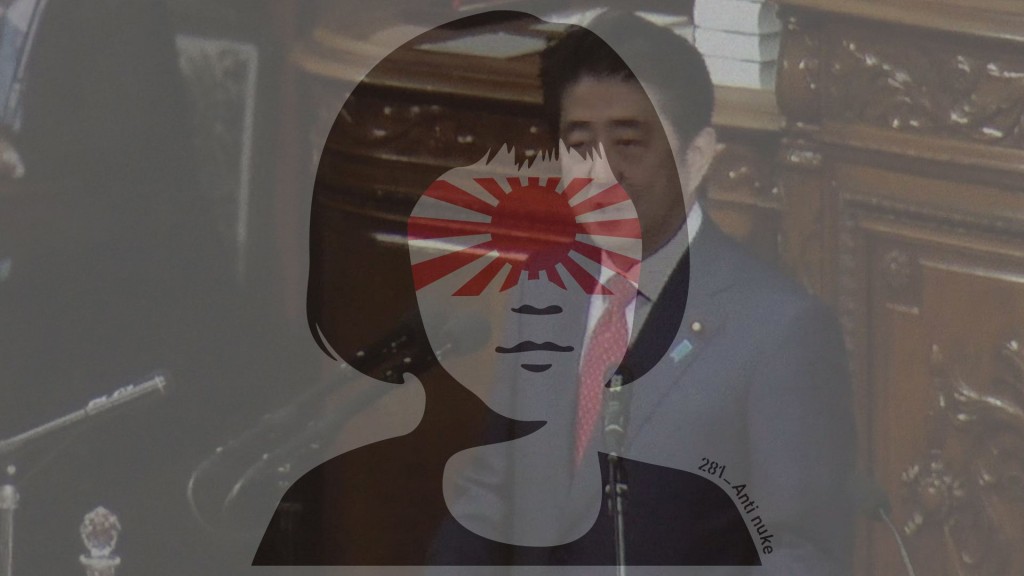